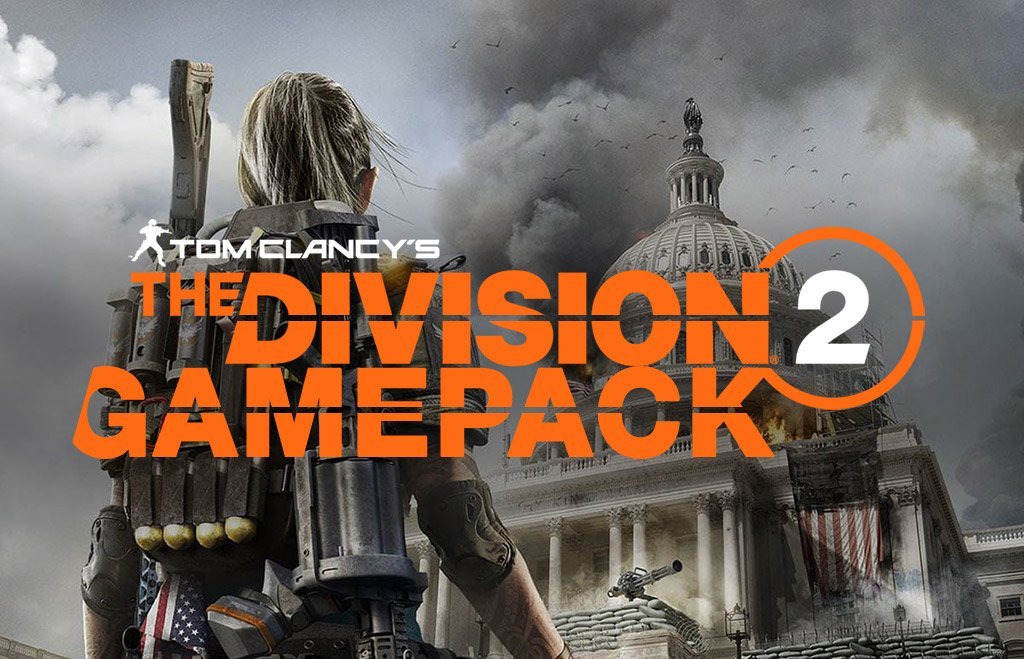 Cronus Community Staffers Batts & Noozbar are huge fans of The Division, having written some of the most downloaded scripts for it. They were given a task for their first official Cronus GamePack – to start from scratch; think completely out of the box and come up with a new style of GamePack, designed by someone with hundreds of hours of gameplay under their belt. It was decided that the game only needed two really advanced versions of RapidFire and Anti-Recoil to smash opponents.

The Division 2 GamePack is built upon a modified version of our new and popular Speed Toggle Menu and LED Tracking System. This has made using GamePacks so much easier and simpler, where multiple mod configurations can be easily accessed with a quick button press while in-game.

This new modified version of the Speed Toggle System now includes visual indicators for Primary, Secondary and Sidearm weapons, along with active MODs for that weapon. Each have a designated LED color so you’re able to quickly see which weapon and what MODs are active, aiding faster response times. Rapid Fire mechanics are also different depending on which weapon is selected. Each weapon’s settings are also tracked individually so when changing weapons all of the saved settings for that weapon automatically load – this is a huge feature that any fan of The Division 2 will find invaluable.

The next challenge was Anti-Recoil. The weapons in The Division 2 have a large amount of recoil at the very beginning that reduces quickly in time, making it almost impossible to track Anti-Recoil timing accurately. A new method was developed to combat this. The new Tapered Anti-Recoil System allows you to stagger the recoil time at set increments for a set period of time and is  is amazingly effective.

Auto Sprint and Inverted Y MODs are also included as useful extras, and all of the controller toggles were carefully selected to make sure that switching between settings strictly follows the in-game mechanics for optimum efficiency.

As always, Cronus brings you the world’s best mods in video gaming!

The Support Topic for Tom Clancy’s The Division 2 GamePack can be found here, where there are plenty of instructions, videos, tips and extra support directly from the developers.

Above all, many thanks to Batts & Noozbar for the hundreds and hundreds of hours they have volunteered to help the Cronus Community – we look forward to many more GamePacks & Scripts in the future!

CronusMAX is also now available from our official eBay store – with free USA shipping and discounted shipping rates for the rest of the world! 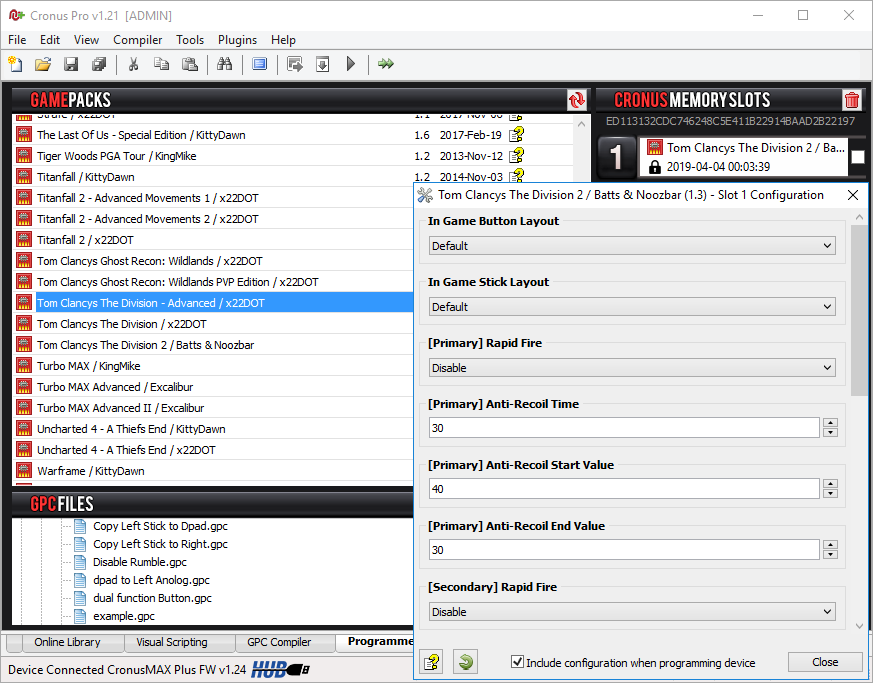 WHAT IS A GAMEPACK? A GamePack gives the full functionality of a modded controller. Simply choose your game and drag it to a CronusMAX PLUS memory slot. After that, select which mods you want to use, including any custom settings and away you go!
In short, with a massive selection of Mods at your fingertips, the CronusMAX PLUS is perfect for any gamer looking to add an extra edge.

Setting up a GamePack is easy!

Simply select the game of your choice, drag and drop to the Cronus software, enable the mods you wish to use, then select your preferred settings and GO! 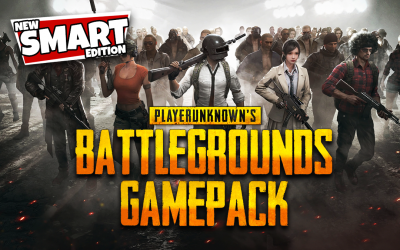 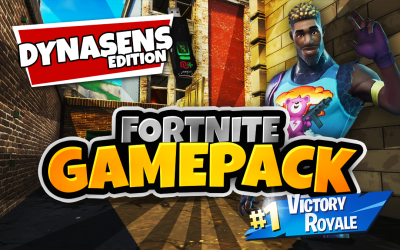 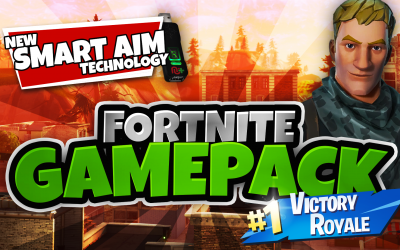 Want to supercharge your gaming?

The CronusMAX PLUS is an award winning video game converter that allows you to use almost any controller on any console as well as the ability to load mods and scripts to supercharge your gaming.

Previous Next
Close
Test Caption
Test Description goes like this